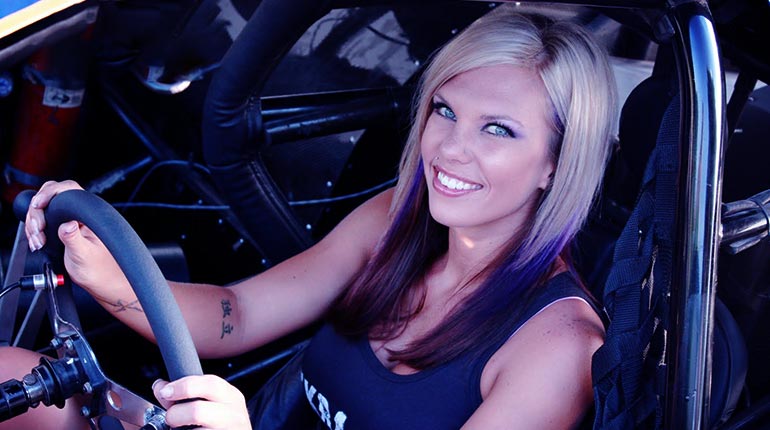 Kayla Morton is an experienced driver and racing enthusiast with over a decade’s worth of experience in the business. It is a hobby that runs deep in her veins. Her father, Stanley, was a mechanic who taught her daughter everything he knew. The entirety of Morton’s childhood was spent in garages learning how to build motors. Kayla has the Midwest street racing duo, Murder Nova, and Big Chef to thank for her introduction to racing. Presently, she strives to be the top female racer in her division. Here are a few interesting facts about Kayla.

Who is Kayla Morton?

Kayla Morton is a racer and television personality. She stars on the Discovery Channel program, Street Outlaws. The show sees Kayla join a whole host of racers in an all-out battle for dominance. Over the years, she has burned rubber with the likes of Tina Pierce, Big Chef, Daddy Dave, and Ryan Martin.

The series’ first episode was called ‘Midnight Riders.’ It aired on June 11th, June 2013, and featured some of Oklahoma’s finest drivers. All of them strived to have their names engraved in the top ten list of street racers. A hundred and eighty-four episodes later, the show is in its fourteenth season. 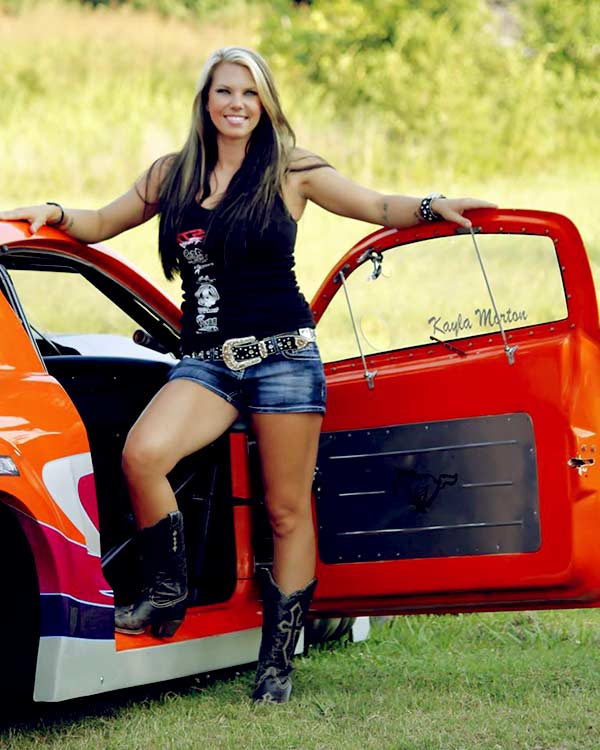 In as far as her racing career is concerned, we learned that she participated in several races back in her hometown. At one point, she was even recognized as the Queen of Racing in Oklahoma. This came after she outraced several other female racers. However, wearing the crown is not a permanent gig, as she was soon dethroned. Presently, she is not in the top 10 list.

How old is Kayla Morton? Date of Birth.

Kayla Morton was born on February 27th, 1987, which makes her 33 years old at the point of writing. Being a Pisces woman, her intuitive nature is often lauded. It is no more so evident than when she is behind the wheel. Racing sometimes requires one to get a little creative.

Morton’s main source of income comes from her racing career. Back in 2018, it is reported that she collected $120,000 in total winnings. As a racer, she makes more money every time she wins a race. Additionally, Kayla is also paid to appear on the Discovery Channel’s Street Outlaws. As of this year, Kayla Morton’s net worth is $350,000.

There are no reports that can confirm that Kayla Morton is married. She is however, in a long term relationship with Chris Hamilton. He is popularly known by his racing name, Boosted GT. The two are both from Oklahoma, and this, combined with their love for the tracks, are undoubtedly the bonds that keep the fires of their relationship burning. 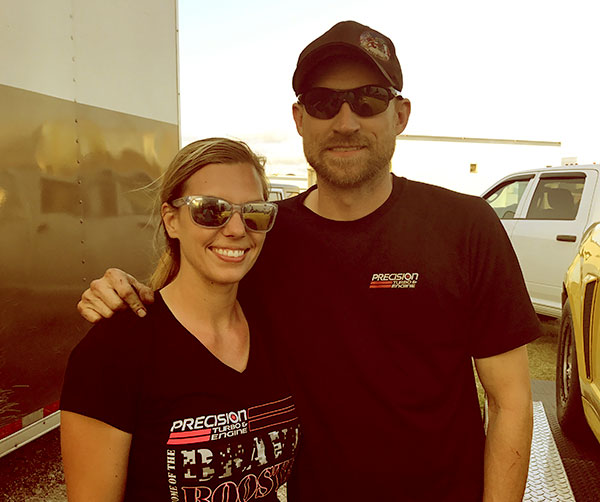 Kayla and Chris are both competitive, evident by the fact that they raced against each other in an episode of the Street Outlaws. Chris came out victorious on that occasion. The couple has two children together: Cooper and Austin Hamilton. Their oldest son, Austin, was born on the 31st of August 2005. He is 14 years old at the moment.

Kayla’s career on the tracks has seen her race a plethora of different vehicles over the years. Yet her vehicle of choice remains the 1993 Ford Fox Body Mustang. On occasions, she has also raced in a 302 small block Chevy and a Single Nitrous Plate.

A look at her social media activity.

She has a dog that she regularly goes jogging with. The rest of her page is a dedication to her love for cars and racing. Instagram is her most active platform.