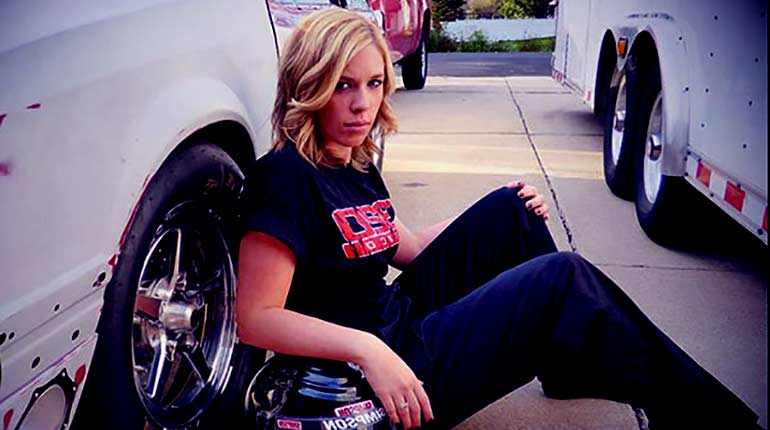 If you admire cars and racing events, then Jackie Braasch should be a very familiar name to you. Jackie Braasch is a well-renowned street racer for quite a while now.

Her passion for cars and racing has made her become an iconic person in the automobile industry. She has also participated in various events which have helped her gain fame over the past few years.

Jackie Braasch is a Street Racer.

Big Chief’s girlfriend Jackie Braasch’s passion in her career began when she was just a child. Her father owned a garage, and she used to help her in some automobile activities.

While there, she gained experience in how to drive vehicles and also acquired some racing skills. Jackie’s father used to work mostly on racing vehicles.

With time, Braasch developed and advanced her skills. She later joined the Junior Dragster division for children.

Jackie’s professional career began at a very young age. After joining the Dragster division, she advanced her skills pretty well. Jackie Braasch started racing in a number of events. 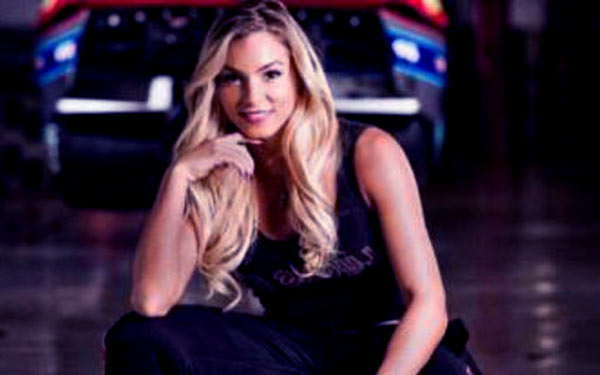 The super pro race was the epitome of Jackie’s Career. Rocket brand race fuel bracket series was among some of the races she began with. Due to her skills, Braasch has won several awards. In 2014 she was among the top 12 finalists for car Chix women of motorsports contest. By 2015, Jackie became the Car Chix girl on May

However, Jackie was born in the USA. In her posts, Jackie is seen to be a lover of pets. Most especially cats. This may indeed be one thing that she loves apart from family and racing.

Regarding her education, Jackie did not enroll for further studies after High school. Her passion for racing made her pursue the dream of becoming a renowned racer, which truly came to pass. All in all, Jackie Braasch is a high school graduate.

Jackie Braasch has been Big Chief’s girlfriend since 2017, after his divorce from Ex-wife Alicia.

Jackie Braasch has been dating Justin Shearer ever since the divorce of Justin and his wife, Alicia Shearer. Most of the racing fans have criticized her for breaking up the longtime relationship between Justin and Alicia.

The two divorced lovebirds met when they were both 18 years old. Ever since, they have been dating until they got married back in 2006. Justin was working fulltime in a gas station when he met with Alicia.

Justin advanced his career to become a TV personality in the famous TV series street outlaws, which is aired on the Discovery channel. His career became so rewarding with time and also required a lot of commitment. 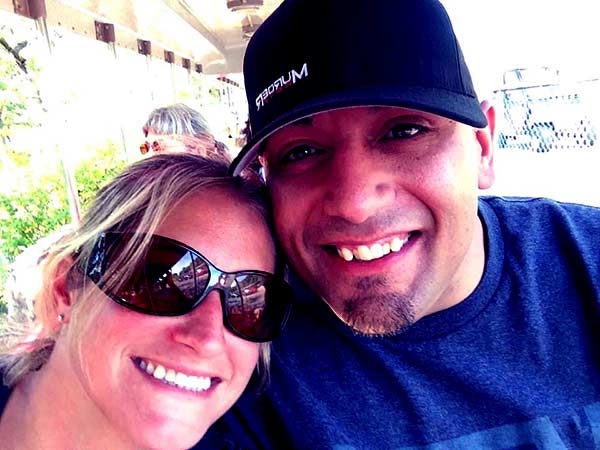 Justin complained of how he had missed spending some good time with his family, but that turned out to be ironic to many of his fans and family.

Alicia filed a divorce back in 2016, claiming that Justin Shearer has been having extramarital affairs. The divorce was finalized in 2017, and the two got separated. The young couple had two children who are Corbin Shearer and Covil Shearer.

Jackie Braasch and Justin Shearer have been dating ever since up to now. Their relationship status has been kept undercover for quite a while since they began dating officially.

No photos of the two have been spotted in any of their social media accounts. On February 21, 2016, Justin posted how Jackie Braasch and Alicia met, and it seemed that no fights were brought about. This proves that the relationship between both parties is of good terms.

All in all, we are looking forward to Big chief to settle down in a relationship with Jackie Braasch since no fights have ever emerged since the two started dating. 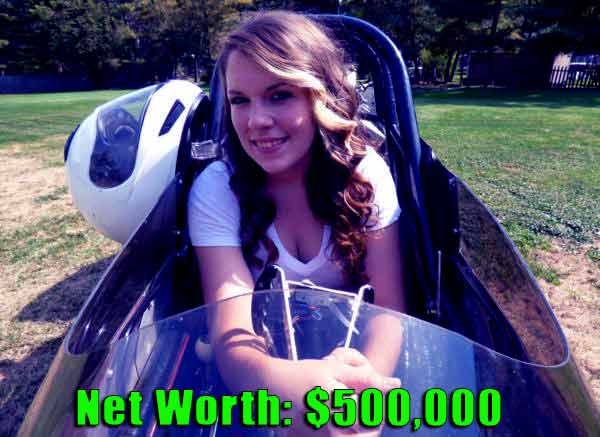 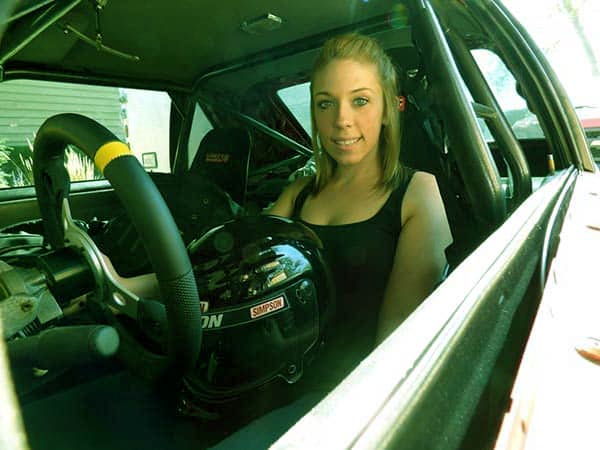