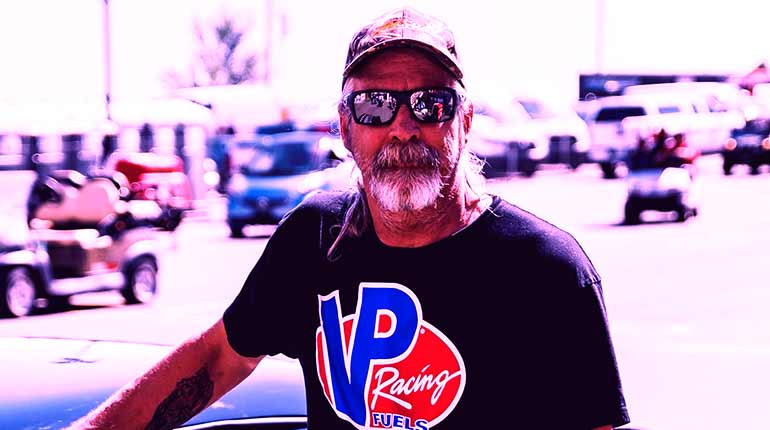 Jerry Johnston, aka Monza, is one of the senior street car racers. The man boasts some unmatched racing skills. Not much is known about his age and parenting. Read this to know Street Outlaws’ Monza “Jerry Johnston” Net Worth.

He lives in Oklahoma, where he also regularly races. He is married and has two children from his long term marriage. Due to his reserved nature, many fans claim that it is not easy to understand his racing plans compared to the rest who are outspoken.

A chance for him to race shows a completely different aspect of his personality. He is fiery on the racing tracks. Jerry’s height is 6 feet 4 inches. Keep scrolling to know about Tammy Johnson, Monza’s wife.

The star is an experienced and respected driver who earns a good salary from the show. It is not public just how much he earns from the show, but from the experience he enjoys, his earnings must be huge. 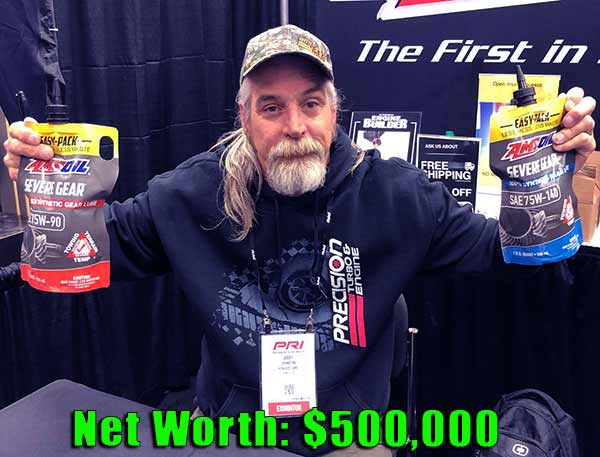 Monza’s net worth as of 2019 is $500,000.  His wealth is mainly earned from the streetcar racing reality show, Street Outlaw.

The racer is a leading character on the show, with the likes of Big Chief. Jerry recently moved up the list and was promoted to number 3 when he beat his opponent, Doc. 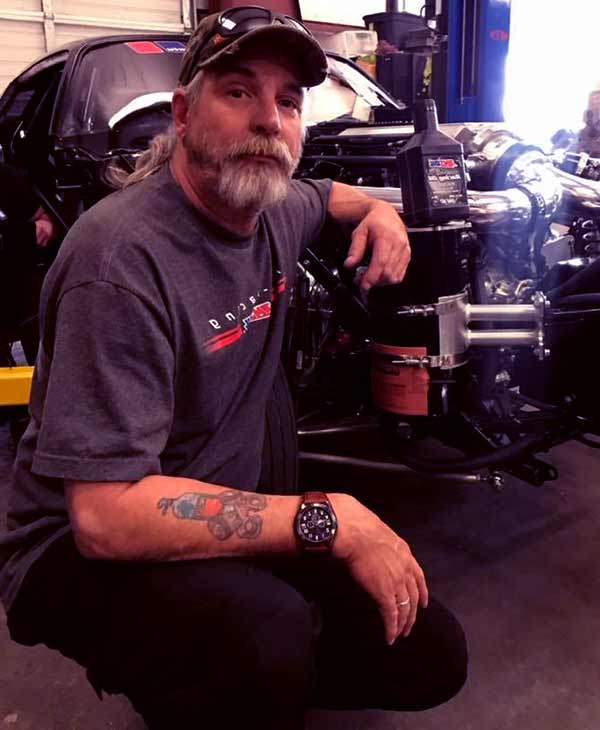 His Rise to Fame.

Monza’s name became popular from the Discovery channel show, Street Outlaw. He is a legend in the sport. Jerry has been driving since the 1980s.

The driver displays some complicated styles when racing, and this makes him highly admired by his fans and other racers. Monza drives a 1972 Chevrolet Camaro sports car.

He races with it during the show. Due to his many years in street car racing, the star boasts of having the finest skills in the sport. Jerry brags about his prowess and skills by showcasing his great skills on the show.

Monza’s earnings also come from other businesses he does. He owns property in Oklahoma.

Before the Chevrolet Camaro, he drove a Chevy Monza. The star acquired his name from the second name of the car. He is known to a quiet and reserved racer but a very aggressive driver who competes fiercely.

A look at his great racing car will tell you Monza is not a man of small means. The 1972 Chevrolet Camaro is powered by a 598cci big block engine, Two Monte Smith Custom Flowed Nitrous Foggers, and PTC Power Glide Transmission & Converter.

The components are of very high standards that enable him to compete fearlessly. Jerry roars hard when racing with his powerful car, which he has highly upgraded. He has modified the car by himself. Due to the power this car has, he is able to display spectacular skills that his fans admire.

Monza had a horrific crash, which badly damaged his car. It occurred while they were filming a show. This made him incur a high cost of repairing the car so that he would go back to casting

Monza is a married man. He got married to his wife, Tammy Johnston, in 1986. They have been together as a couple for the last three decades. Jerry, a senior racer who loves his family. He has taken care of them for several years. 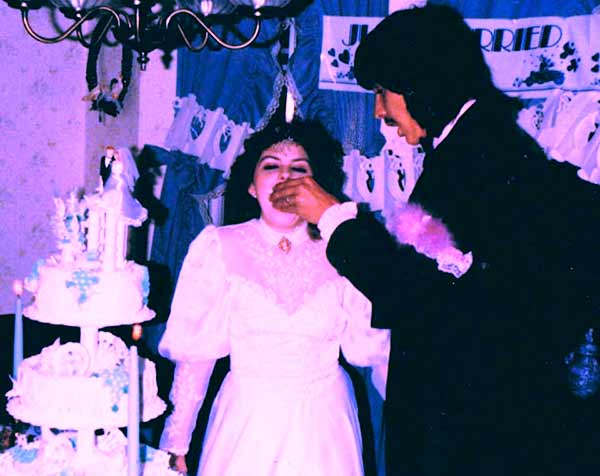 Jerry Johnston aka Monza with his wife, Tammy Johnston

Unlike many celebrities whose marriages do not last, the reality star has been able to maintain a great marriage. They have beaten the odds and made a beautiful long life together.

They all live in Oklahoma, where he competes in races. Being a polite and quiet man, Monza does not allow anyone to bring him down on the racing tracks.

Street Outlaws cast Monza has not been caught in any scandals relating to his marriage. His behavior has never warranted any negative publicity. Jerry is a respectable man that many of his fans look up to.