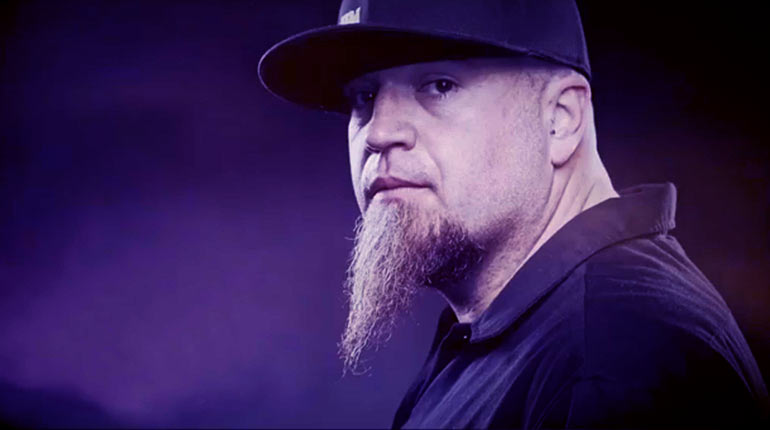 Shawn Ellington is known by his streetcar racing name, Murder Nova from “Street Outlaws”. He loves the name and has given the same title to his racing car.

Street Outlaws’ Murder Nova was born on November 15th, 1977, in Merced California. Murder Nova is 41 years of age. His name became popular from the Discovery channel’s Street Outlaw, a show that enhanced his reputation and built his net worth.

Shawn Ellington is known to be one of the fiercest racers on this show. Continue reading to know about Shawn Murder Nova Ellington’s Wife Erin Ellington. 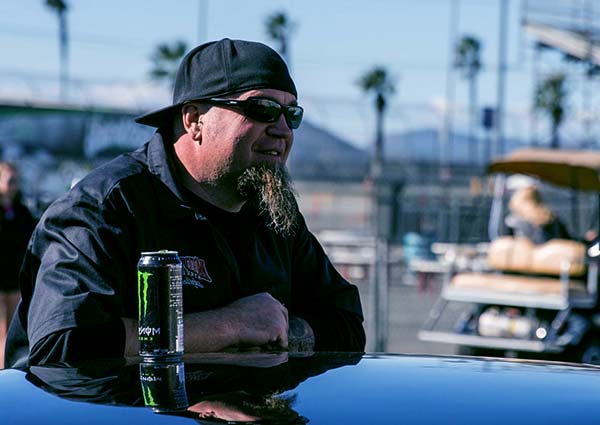 This endeared Murder Nova to the science of cars. His dad had projects that would involve making a car’s outlook more beautiful or an engine stronger and faster. Street Outlaws Murder Nova built a very strong bond with his dad due to the amount of time he spent with him.

Murder Nova moved to Oklahoma City after acquiring his 1969 Nova, which he named “Murder Nova.”

Besides his casting on the show, Murder Nova co-owns an auto parts business with Big Chief called, “Midwest Streets Cars.” 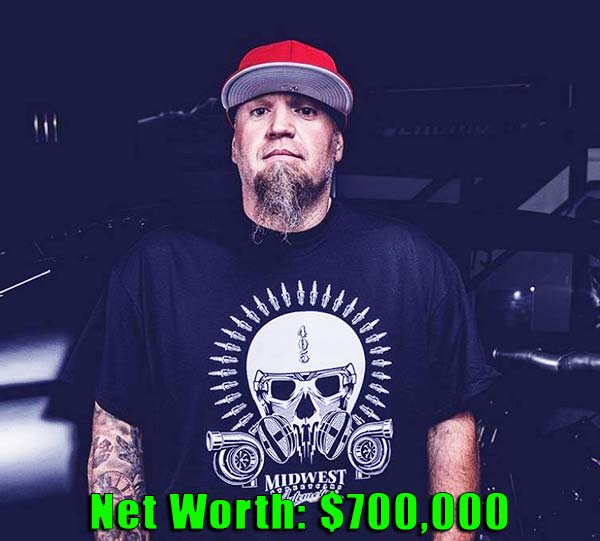 They earn a substantial income from the business. The shop got a huge boost when both of them began starring on reality television, making them big names in the industry of street car racing.

The two big street racers, Murder Nova and Big Chief, have a popular podcast called, “The Chief and Shawn show.” They use the show to talk about their personal lives and life in the streetcar business. 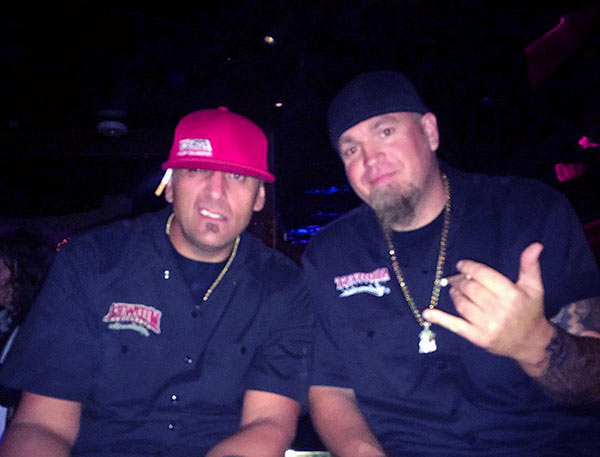 Murder Nova with Big Chief (left) from a popular podcast called, “The Chief and Shawn Show.”

Shawn appeared in Street Outlaws in 2013, and within a short time, he was named “king of the street,” boosting Murder Nova’s net worth. He maintained this position for a span of 3 years until Daddy Dave took the title from him.

Murder Nova’s Career in “Street Outlaws” and Other Business Line.

His career and earnings are known to be powered by his supercharged black color, Murder Nova. The 1969 Chevy is run on the Chevy Proline engine, which has two powerful turbochargers. The car can push about 3,400hp, making it such a powerful car. It’s made from titanium and carbon fibers, making it a light car.

In 2017, the racer revealed that he was to release a new Murder Nova, which gained a lot of interest from his fans. The car didn’t perform as required, forcing him out of the 2018 series.

One time, the National Hot Rod Association (NHRA) wrote him an ultimatum letter together with other superstar racers to stop participating in street racing. He was in a tight spot knowing too well how the show earned him a steady income.

In 2015, the former king of the streets experienced a scare when an unknown gunman fired several bullets on the doors and windows of his shop, Midwest Streetcars. Fortunately, no one was in the store when the incident happened.

The gunman then proceeded to Murder Nova’s house, but luckily his alarms went on, alerting him of the danger. The man did not manage to cause any harm to him or his family. The motive of the gunman has never been known even after they put a bounty of $5,000 for any information that would lead to the arrest of the criminal.

Shawn Murder Nova Ellington married his longtime girlfriend, Erin, in the winter of 2005. 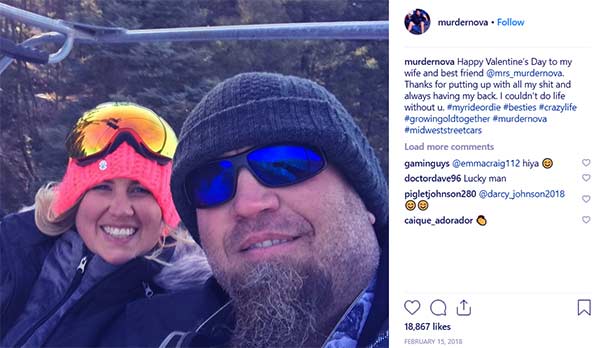 Murder Nova with his wife, Erin

They got a son the following year by the name Aiden, who was born on February 8, 2006. He takes after his father in the love of cars. Murder Nova loves his wife and son. 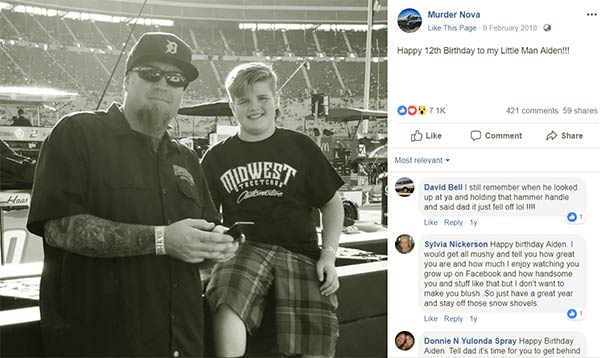 Murder Nova with his son Aiden

The star says that there is no better satisfaction than the love of his family.

Shawn “Murder Nova” Ellington’s marriage with wife Erin is kept very private and away from the public. Nothing much is known about their personal details. His wife, Erin, has an Instagram page where she calls herself, “Mrs. Murder Nova.” On this page, she posts a lot of family photos.

Murder Nova from Street Outlaws was born to two loving parents. They moved to Sayre, Oklahoma when he was only five years old. Shawn credits his love for cars to his father, Richard, who owned a car body shop in Oklahoma. He developed a deep interest in motors as he spent a lot of time in his dad’s shop.

Shawn Murder Nova Ellington from “Street Outlaws” was allocated the work of cleaning the shop by his father, and he appreciates it taught him. He credits that kind of upbringing to have made him the man he is today. The popular street racer worked his way up in his father’s shop. His dad had a car he would be working on at any given time.