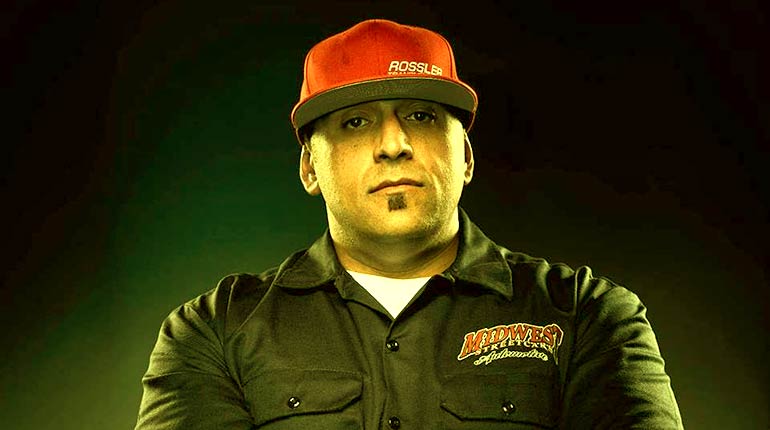 Street racing has never exactly been considered a noble profession. More often than not, it is frowned upon and even considered illegal. It is a terrible stigma that hasn’t exactly helped street racers to make a name for themselves. This is until the Discovery Channel came along and showed us just how talented these drivers are.

Sources say that Justin Shearer has an estimated net worth of $2 million. The driver has made most of his wealth from his time on reality television. 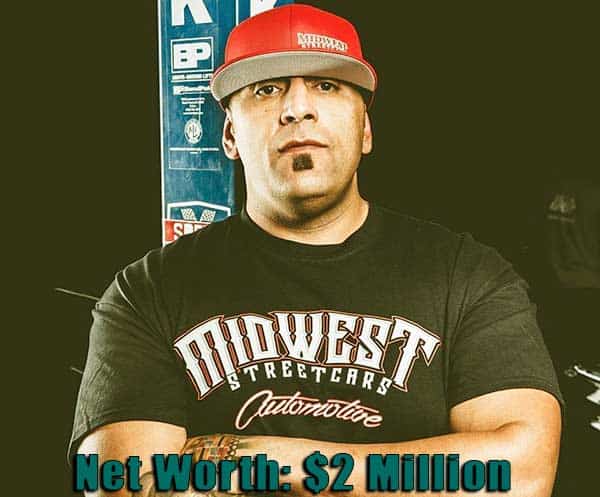 As we have discussed many times before, appearing on reality TV can be a very lucrative venture. This is especially true if you are working at a reputable network. Stars can make, on average more than $10,000 per episode on various shows.

So it’s not hard to see where the Big Chief’s net worth stems from. Another source of income for television personality is street racing. The popular driver has won several races and experienced the financial rewards that came with victory.

The Big Chef’s earliest career path can be traced back to when he worked for Midwest Streetcars Automotive. Shearer worked hard, learning as much as he could about cars. This was the driver’s passion, and he gave it his all as soon as he could legally start driving. He burst into the scene in a 1972 Pontiac LeMans.

From then, it was about perfecting his skill and technique as he burst into the world of street racing. Besides racing, he worked full-time at a service gas station to supplement his income. Justin’s talent was evident right from the get-go.

His opponents were not the only ones who took notice, as the Discovery Channel soon came calling. The network brought the talented driver on to host the show, Street Outlaws. 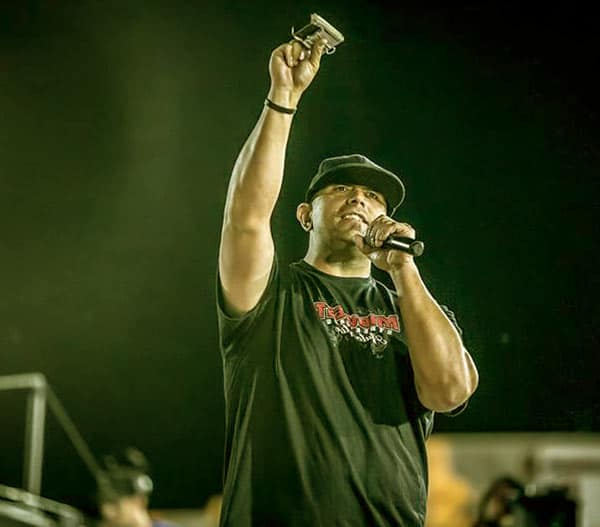 Who is Justin Shearer Married to?

The Big Chef is a divorced man. His ex-wife is Allicia Shearer. She was born on the 18th of August, 1980, in Oklahoma. The pair met when Justin was 18 years old and working at a gas station. 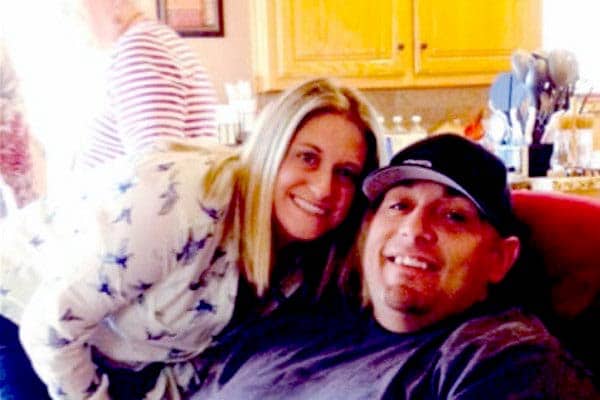 The two would go on to date for a while, before finally tying the knot on the 29th of September, 2006. They have two children together: Corbin Shearer and Covil Shearer.

For a while, the Big Chef was a proud family man. He would regularly post pictures of his kids and wife on social media.

The driver even went on record and stated that the best moment in his life was when his children were born. Trouble would soon find the couple as rumors about infidelity begun to do rounds across tabloids and the internet. 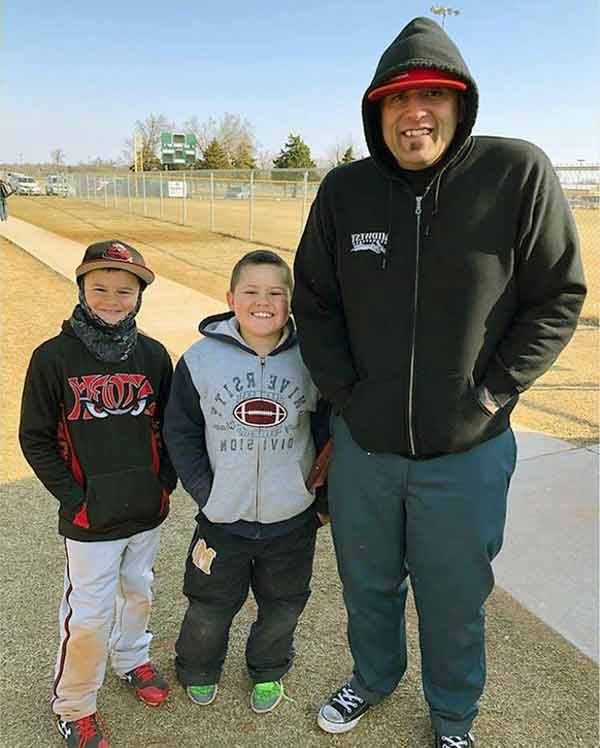 Justin Shearer with his kids

They would officially get divorced in 2017, after 11 years of marriage. Presently, the reality star is rumored to be dating Jacklyn Braasch.

Justin Shearer was born on the 9th of December, 1980, in Louisville, Kentucky. This makes the popular driver 39 years old at the moment.

The reality star spent a portion of his childhood in Louisville before his father relocated the family to Oklahoma. This is where the star not only met his future wife but also developed his driving skills.