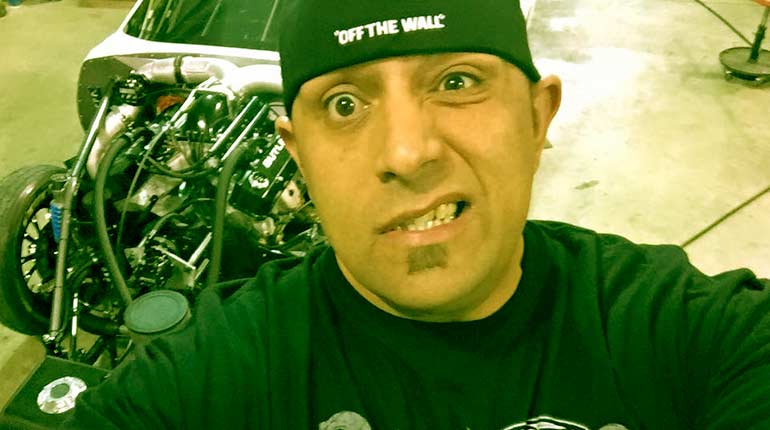 Big Chief is a popular American street race superstar who has earned himself an enormous net worth from the sports career. Big Chief is the street name that he is known by in the street racing world.

His real name is Justin Shearer, who was raised by a single mother. He has very fond memories of his late father, who he credits for introducing him to the sport when he was young. His father’s career involved motorsport and he would often accompany him when racing.

He has a burning passion, and talent for street racing that he started at a young age. He was already famous in the sport at the age of 12. Big Chief was brought to the limelight by Discovery Channel’s show, Street Outlaws, which he stars. He showcases the outwitting racing moves that have made him a darling to the street race fans. Know more about Big Chief’s Net Worth here and continue reading to know about his married life and divorce from ex-wife Alicia Shearer as he is now dating a new girlfriend Jackie Braasch. 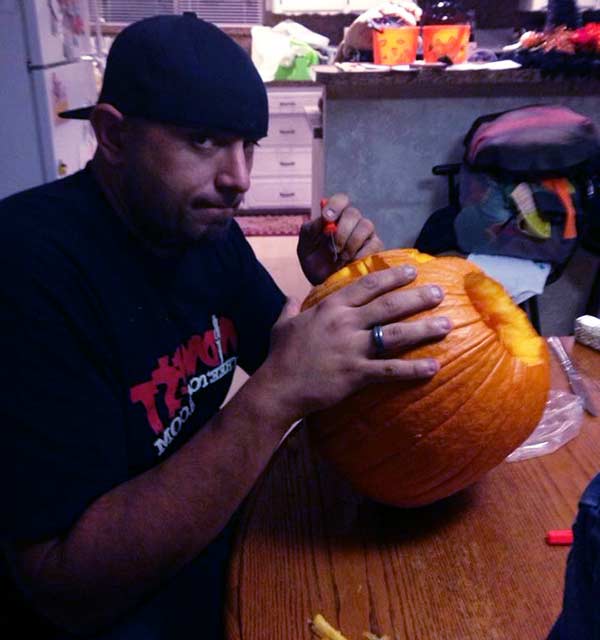 Big Chief is estimated to be worth $2 million. He has acquired this net worth through his earnings from street car racing events and his casting job on Street Outlaws. 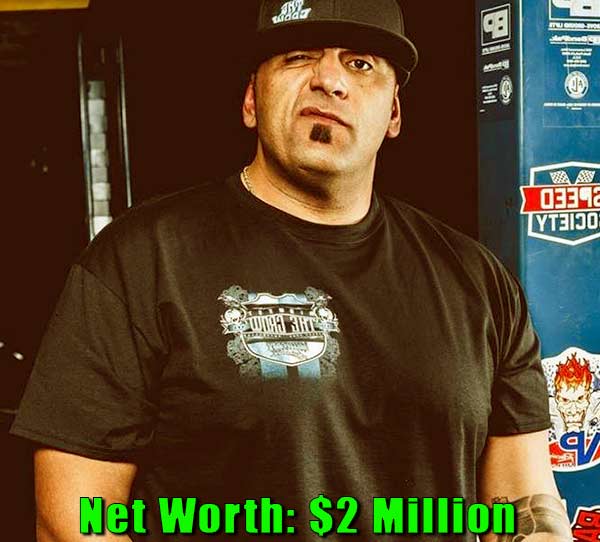 Big Chief started his career as early as 9 years old. At 12 years, he was earning from the street car racing career and had managed to accumulate money to purchase a 1972 Pontiac LeMans which he called “The Crow”. It had such powerful abilities to perform exciting stunts. The car remained his best even with its old age.

His outstanding performances endeared him to the producers of the reality show, Midwest Streets Cars. This is what later became, “Street Outlaws,” which premiered in 2013. They picked him as one of the main stars to make it popular amongst street car racing fans. He has built such a big name in the industry. Big Chief is Street car racing, and Streetcar racing is Big Chief. To succeed in it, you need him.

Before he ventured into serious street racing, he owned a merchandise shop that earned him a pretty income. He also worked as a petrol station attendant; a job he carries good memories about, as this is where he met his wife.

Big Chief was married to Alicia Shearer in December 2006. Justin Shearer aka Big Chief met his wife Alicia when he worked as a petrol station attendant. 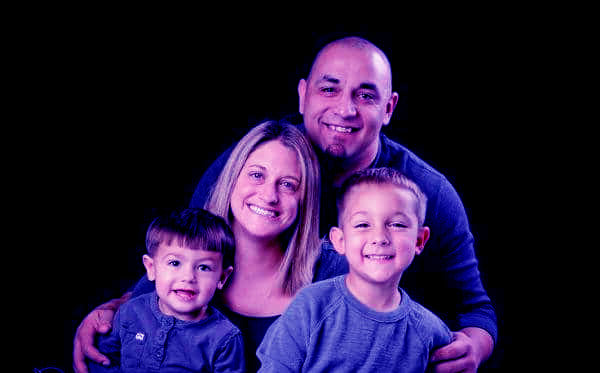 Street Outlaws Big Chief with his ex-wife Alicia Shearer and their two kids.

The love first sparked when Justin Shearer and wife Alicia first met and Alicia kept passing by to see Big Chief. The Shearer Couple had dated for a couple of years before marrying.  They had a blissful marriage, getting two children together; Covil Shearer and Cobrin Shearer.

Street Outlaws racer, Big Chef is said to have a lot of regrets for not having spent enough time with his sons and wife Alicia Shearer at home as they grew up due to his busy car racing schedules. Their marriage hit a rough patch in 2017. Rumor mills had it that they had separated.

During their married life Big Chief and Alicia Shearer managed to keep their marriage very private and not much was known about their sour relationship.

The reason for their problems was Big Chief cheating on his wife with his new girlfriend, Jackie Braasch, a street car racer. 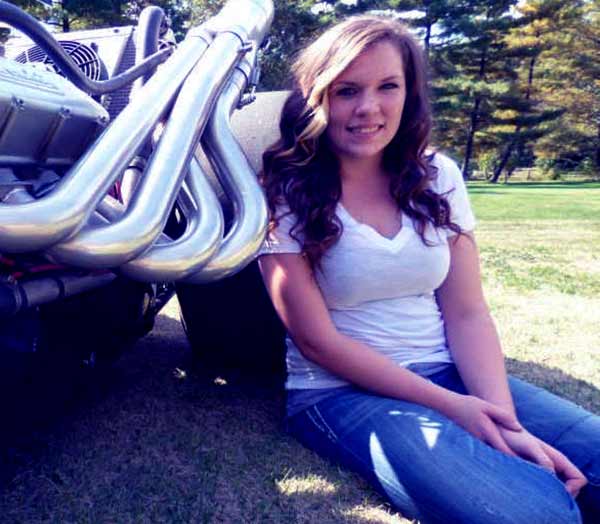 The truth came out afterward when it was confirmed that Big Chief had actually divorced his wife privately, and was now hanging out with his new catch. He started dating his girlfriend, Jaclyn Braasch, after his divorce.

So, he wasn’t cheating on his wife, as it had been earlier recorded on gossip sites. His fans at a point became furious about his silence on his marriage life, as they kept seeing him on the screens with a new girl. The anger was too much, forcing him to come out clean. He was interviewed on The Chief and Shawn show, where he confirmed the rumors by saying:

“ It’s no secret obviously that me and Alicia, my wife of 10 years have been having trouble or whatever you want to call it, well, it is further than just having trouble, we are actually getting a divorce, and that is happening.”

Born in Louisville, Kentucky USA, on December 9, 1980, Big Chief is currently 39 years of age. His mother moved with him to Oklahoma. It is in this city, that Big Chief began his journey of building a name and net worth through racing.

Street racing in Oklahoma is a big sport that is closely watched by its fans. Big Chief has worked extremely hard to be at the top of the game, winning him a big fan base.