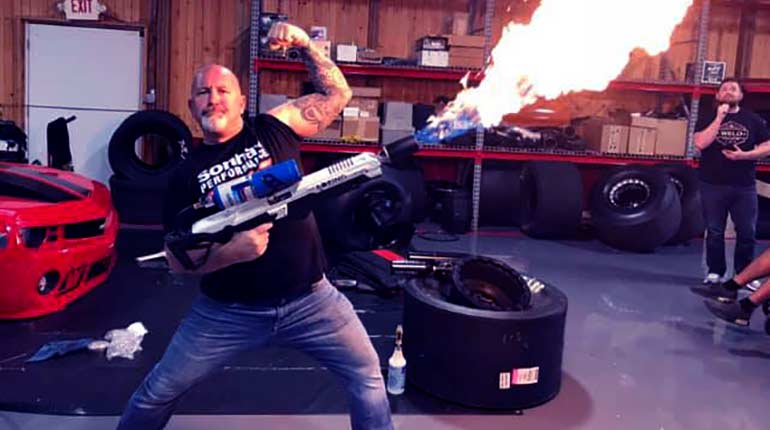 Chuck Seitsinger aka Chuck is well known for his amazing street car racing skills. His name became popular from the street car racing show, Street Outlaw, earning him a good income. He was born in Oklahoma, on February 18th, 1970. He is, therefore, 48 years old, making him an experienced car racer. Street Outlaws’ Chuck Seitsinger is an ardent user of social media, where he posts a lot of photos with his family. The racer has two siblings, Dustin and Kimberly. Not much is known about his parents.

Chuck Seitsinger has a net worth of $650,000. This wealth is mostly derived from his Street Outlaw earnings. It is not very well known how much he earns from the show as he hasn’t publicly spoken about it. 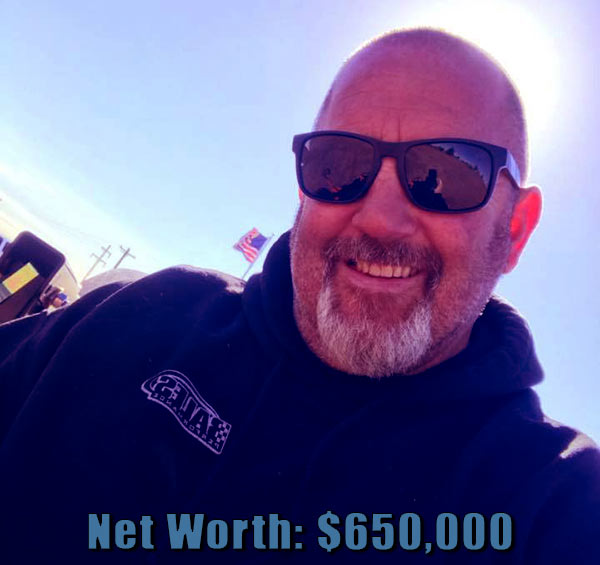 The reality star is known to be a secretive man in matters relating to business. Like many other Street Outlaw cast members, not much is known about his earnings. However, it is easy to estimate his salary from the cast due to public knowledge of some of the other members’ earnings.

Chuck from Street Outlaws acquired a technician certificate from the Honda Factory that he once worked for. He kept on growing in the Ford ranks and went on to acquire the highest level of qualification as a Honda Factory Trained Service Advisor. He then started modifying his current car in 2001.

The racer drives a 1989 Ford Fox Mustang, which he has modified a lot; even featuring a Chevy engine powered by a supercharged turbo. The Mustang started off as your average car, before transforming into one of the fastest cars in the country. Today, it is very popular in the world of racing.

The man is not only a very successful racer, but also owns a business, Chuck Seitsinger Racing. Just before he joined Street Outlaw, Chuck had tried his luck at the Death Trap Mustang as a side project. 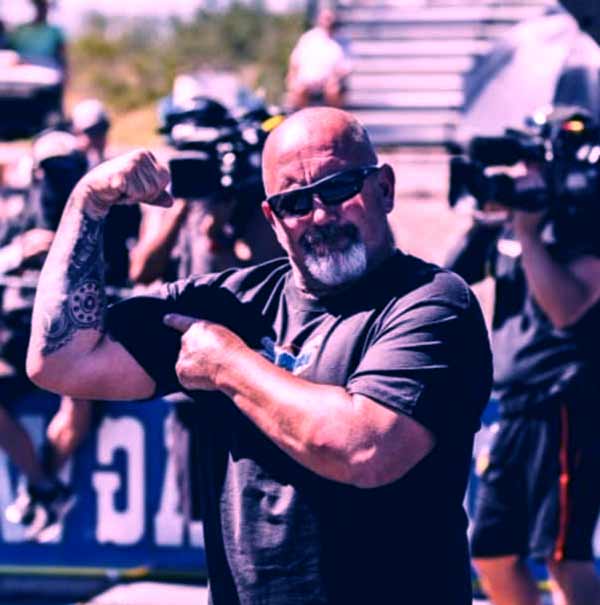 He was not very successful, and so he dropped it. Chuck from Street Outlaws is said to have tried his hand at several other business ventures, such as importing commodities and reselling them. The reality star did not experience a lot of success in that too. It’s fair to say that the racer’s career has had it’s share of ups and downs.

Chuck’s breakthrough came when he was invited to Street Outlaw as a cast member. This would go on to boost his earnings. At the least, his long winding road to success  had borne fruit for him. There are many racers who would have wished to be on the popular show.

The show has increased his fortunes immensely, giving him a more steady income, beyond what he used to earn before. The show has also boosted his business and name within the racing circles. The star is revered by many of the show’s fans.

In 2004, he was named the NRDA Rookie of the year, which is a highly placed professional achievement. This was given to him by the NOPI Drag Racing Association. He also won the 2004 Nitrous Express P/4 XBBOX Cup Championship in the four-cylinder division. 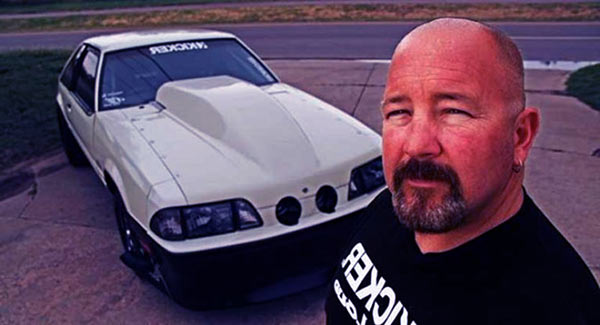 He also earns a steady income from his car repair shop for advanced motorsport cars.

He Used To Be Married before Split With Ex-wife with whom he has three Children.

Street Outlaws, Chuck Seitsinger had been married to his longtime wife. Not much information is available about his wife. They had three beautiful daughters together. The eldest daughter, Chelsea Swanksinger, is said to be studying Veterinary medicine from the University of Oklahoma. He seemed to be a very committed family man, who was seen to take a lot of photos with his family. 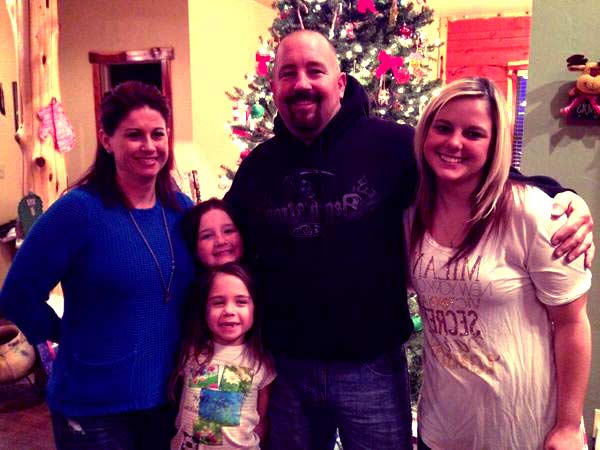 Chuck Seitsinger with his wife and with their kids

However, Chuck parted ways with his wife and is now dating a new girlfriend. The story behind the split was due to his abusive habits to his wife, and children.  The media stories point out that his wife’s family, went to court to have her get custody for their children.

After the split with his wife, Chuck Seitsinger from Street Outlaws is now dating his new girlfriend, Elisa Noelle. He has gone on to confirm the news about his new soul mate, who he has been dating from July 2018.

Elisa shares a love for racing cars, and more so the Mustang, just like Chuck. This seems to have been what sparked the love between them; a passion for cars. 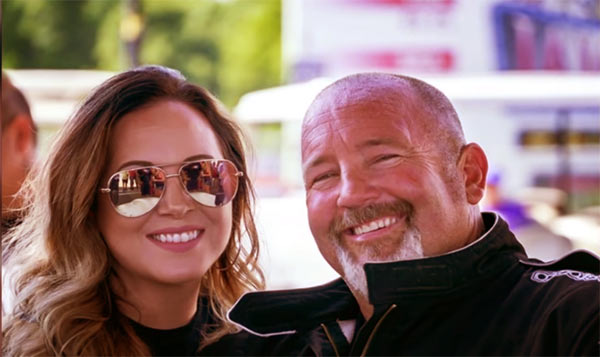 Elisa is said to have had hands-on experience in the car industry, where she worked at the aftermarket performance sector as a designer. She has a passion for design, media, and writing.

Elisa owns her own design company, Urban Heart, in Monroe, Louisiana. She has two lovely daughters from another marriage. We shall keep updating ourselves about the relationship, and we will keep you informed on any new developments.

Chuck Seitsinger is 48 years of age having been born in 1970.

His passion for cars blossomed while he was still young, 16 years old to be exact. Born in Oklahoma, his love for cars was given a big boost. Chuck would watch a lot of street car racing shows in the city. He was a student of Edmond High School, where he graduated in 1988.

Two years after graduation, he got a job at Honda as a vehicle technician. He later switched to racing as a career. The star is a racing veteran among his other cast members on the show.