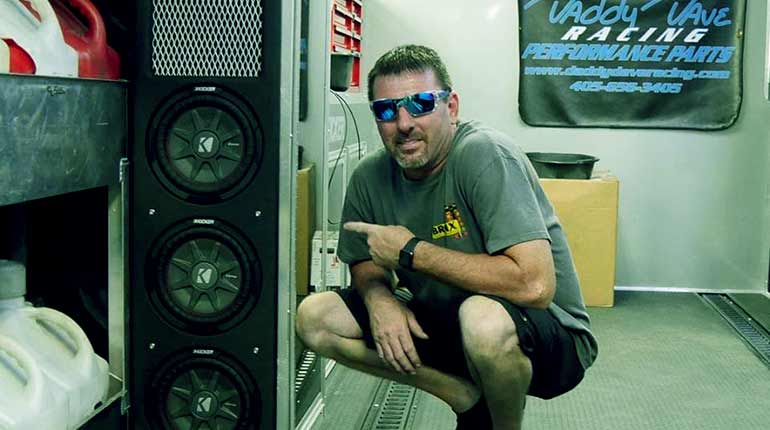 Daddy Dave is the street name David Comstock uses on the Discovery channel show, Street Outlaw. He was born on April 4, 1973, in Shawnee, Oklahoma in the United States.  The star turns 45 years this year. Despite this, he is still roaring hard, proving that age is just a number. The racer is known for his fierce competitive nature on the show. He was born to parents, Peter Comstock and Marge Comstock.  By the early age of 16, Daddy Dave had managed to get himself a driving license. The star would go on to drive his parent’s 1978, Chevy Impala.

What brought Dave to the limelight was the popular Street Outlaw show, which showcases street car racing talent in Oklahoma City. 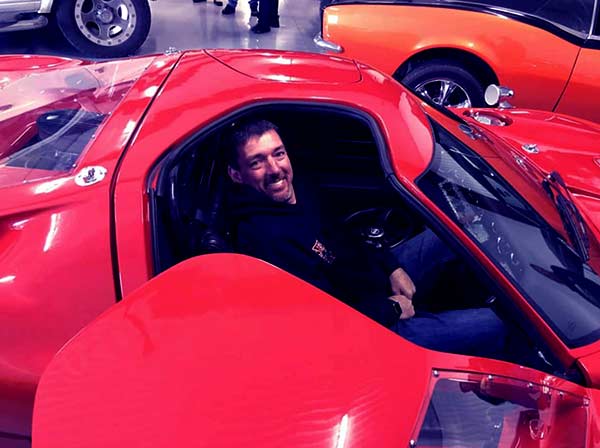 He had a horrific accident in 2015 which nearly ended his life. Dave lost control when driving his nitro-powered Chevy Nova in Texas. The car is reported to have frighteningly rolled six times. Luckily he cheated death, and never died from the accident. It is from this escape that he acquired his other nickname, “Goliath.”

Street Outlaws David Comstock (Daddy Dave) has a net worth of $900,000. His wealth has been built on such a risky career that could have ended his life at one point. 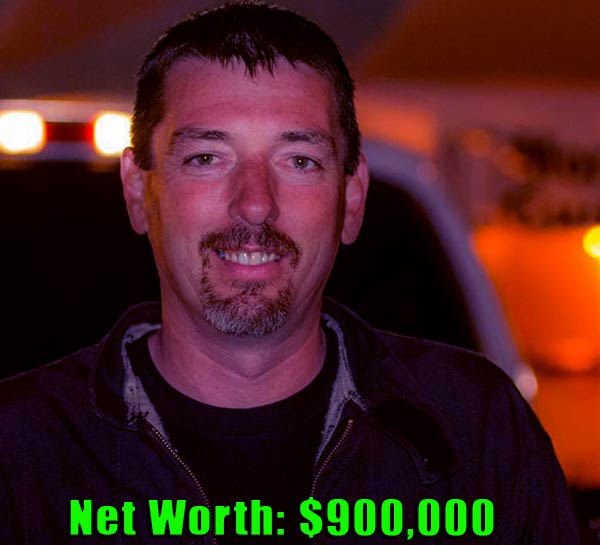 The reality star earns $20,000 for every episode on Street Outlaw. Before Daddy Dave started appearing on Street Outlaw, he was a professional car racer, earning a steady income from racing events. The star had already raced for several years before the Discovery channel hired him. Daddy Dave is known to be highly skilled in the business of customizing street racing cars by redesigning them to improve their performance and outlook.

His street racing career began in 2009 when was given a chance to star in a reality TV show, Pinks. His big break followed when he met Justin Shearer, (Big Chief), who opened the doors to the popular reality TV show, Street Outlaws. The racer has built a name from this show to-date.

He acquired a new car which boosted his performance in July 2018. Dave customized this car to his liking and named it, “Goliath”. All the work was done in his workshop. He showcased it to his fans at Tokepa, Kansas.

The car is a high powered 1963 Chevy Nova and was expected to cause a storm in his street car racing career. This would definitely mean, earning more pay at the show as it boosts his performance, and getting more wins against other racers. It will enable him to win other events in the races across the U.S, boosting his income levels.

The show continued from January 2019, mainly featuring last year’s winner Birdman and Ryan Martin, who was the runner-up. Daddy Dave will be among the other 32 drivers who will be participating in the second season. That means more income for him in that year.

Daddy Dave is married to his wife, Cassie Comstock. They got married in 2013. 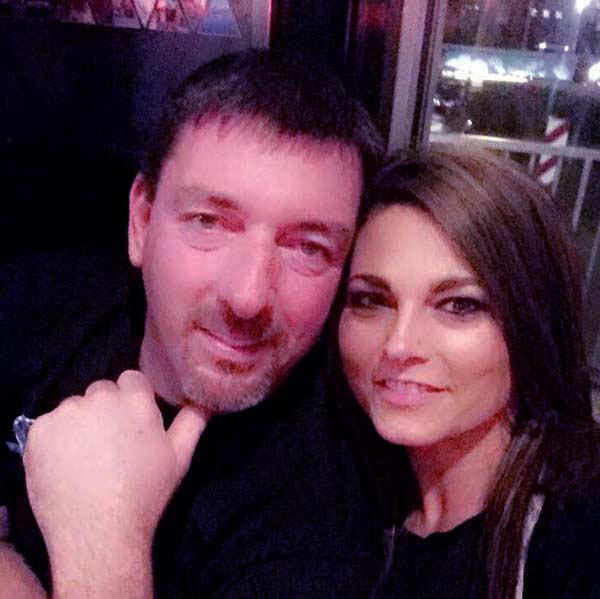 They dated for a long time before finally tying the knot in Oklahoma, USA. They have two daughters together, making them a family of four. Not much is known about their children who they have managed to keep off the public eye. They have also managed to keep their marriage lives very private. As such, there was not much information to uncover. 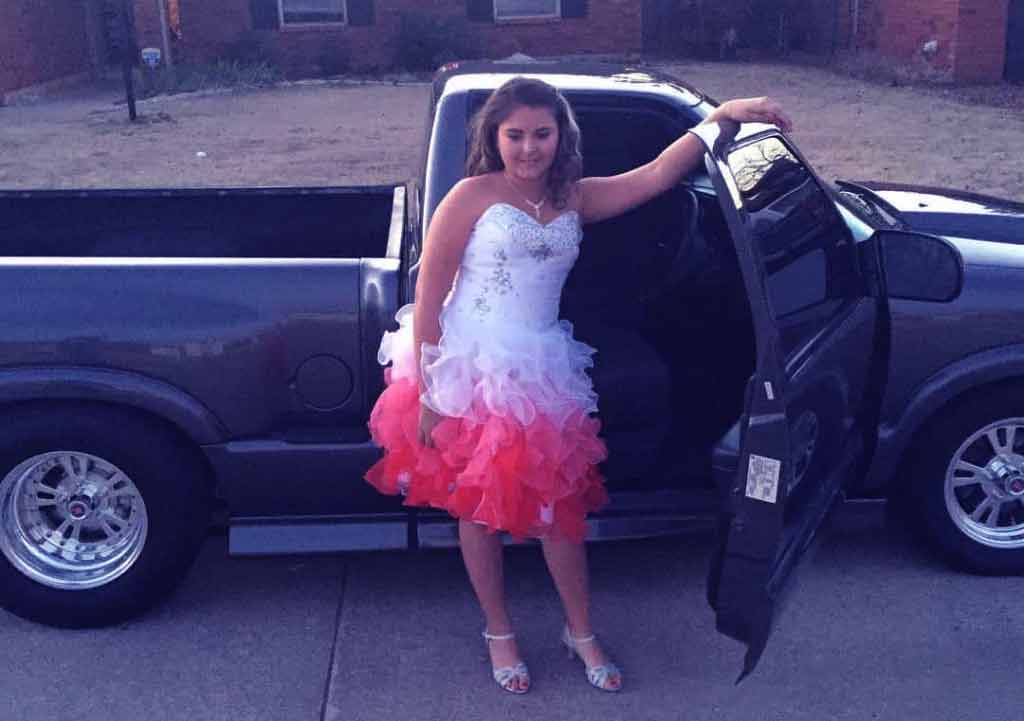 There has been no rumor of any marital problems between them, as they have remained a happy couple. This is evident from several photos posted online.

His wife Cassie has offered great support and encouragement throughout his street car racing career. Cassie was really supportive of her husband, especially during the time of his horrific accident. The star bruised his lungs and injured his shoulders severely.

All this was caught on camera. His head got gravely injured by a gas bottle that broke free and struck him. She stayed by his bedside throughout his hospitalization. During the time of the accident in 2015, his wife Cassie Comstock kept his fans updated on his health on her Facebook platform.

Cassie advised him to end his street car racing career after she saw what he went through because of the accident. He had a memory lapse due to the accident, and it took some time for the doctors to fix him.

Daddy Dave is 44 years old.  He celebrates his birthday on 4th of April.