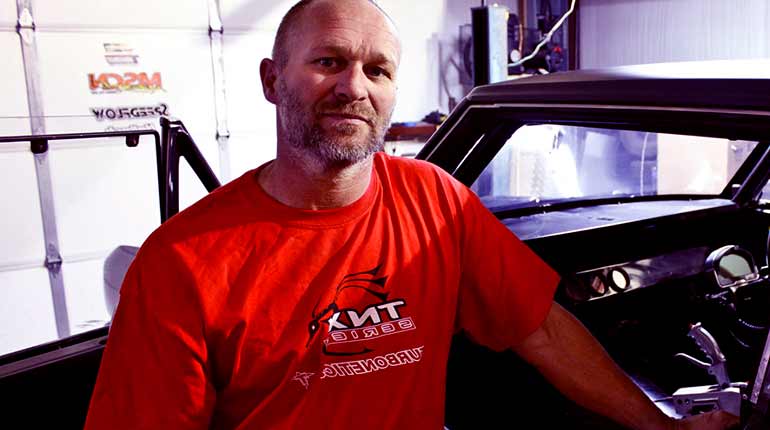 Joe Woods, popularly known as the Dominator, is a cast member of the Discovery channel’s Street Outlaw. Dominator is an aggressive street racer who takes the sport very seriously, as it is his main source of income. The show has run for ten seasons as of now. This article is about street outlaws cast Dominator’s net worth.

He started his career right from an early age — Joe began learning the art of rebuilding and repairing cars from his father. Not much is known about his age and parenting life.

Although the Dominator is very active on social media, he does not reveal much of his personal life details. At the age of only 13, he acquired his first car, a 1956 Chevy Bel Air, as he had already started a career in street car racing.

Street Outlaws cast Dominator is known to be a soft-spoken racer who is not known for publicity stunts. The racer rarely talks about what happens in his life, even on the show. 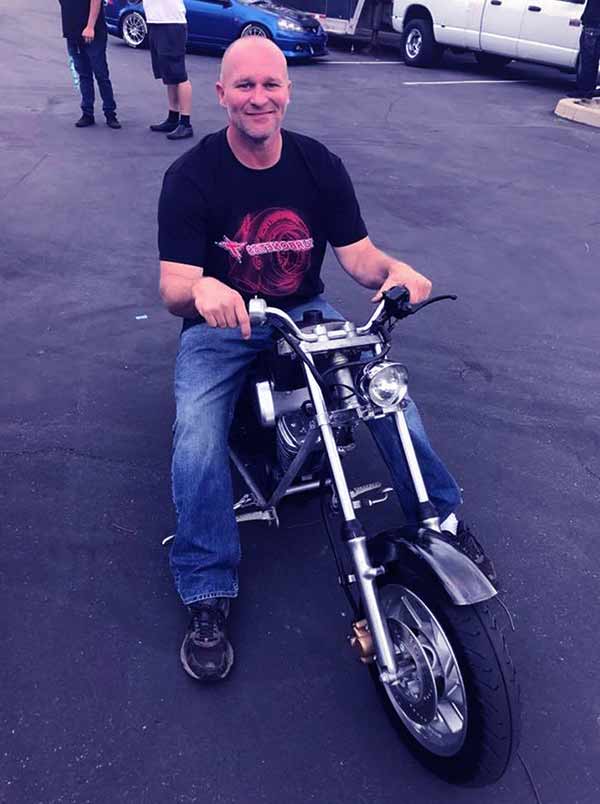 Joe is remarkably quiet during most episodes and only waits for a real car race to dominate. He has very active Facebook and Instagram pages, which he updates on a daily basis.

The racing sensation has over 1.6 million followers on Facebook and 84k followers on Instagram.  Continue reading to know about Dominator Wife and married life.

Joe Woods has a net worth of $500,000.  Due to his private life, it is not very clear how much he earns for every episode on the show. Dominator’s earnings from the show have helped him amass that level of net worth. 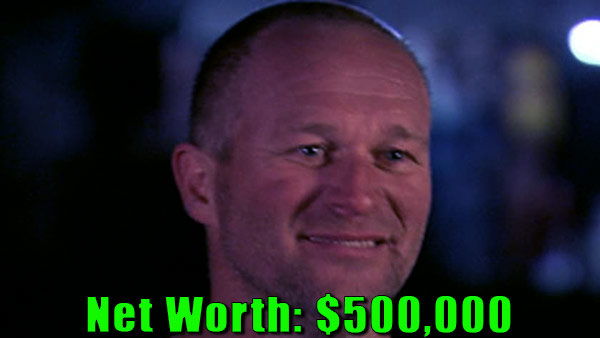 Joe also earns additional income from his motor fixing and customization business, working for various individuals and companies. He also uses his social media pages to sell merchandise such as branded T-shirts that earn him more income.

The racer boasts of having a strong online following on social media platforms, Dominator, where he keeps his fans engaged.

He sometimes races with muscle cars because of his interest in them, making him influential outside the Street Outlaw circles. Joe owns a 1967 Dart, which is self-funded on a tight budget but is one of the most powerful vehicles on the show. He once owned 24 cars, which included a 1996 426 Hemi Satellite.

He is cast on the TV show, Street Outlaws, due to his passion for racing. The subdued racer joined in the sixth season of the show. He has gradually made his way up the list, even though he is still a new cast member.

This has been due to consistency in performance. Joe “Dominator” Woods has a great ambition to become the King of the Street, a title that has been held by colleagues like Big Chief and Daddy Dave.

The star recently introduced a new 1967 Dodge Dart, aka The Dominator. The car has a big block Chevy engine with twin turbojets.

The car’s fuel injection system uses a Haltech engine system, which uses Fuel Injection Development injectors. The injectors are supplied with methanol at 100 psi by an Aeromotive fuel pump that is belt-driven.

Ever since he was a young street car racer, he has been doing the job of fixing old and new cars. Joe tunes and customizes them to his liking. He knows no bounds and races both on the street and in the big leagues on the track.

The reality star loves muscle cars. Dominator from “Street Outlaws” is currently driving one, a 1967 Dodge Dart that he has customized with his own hands.

The name ‘Dominator’ comes from his racing skills, as well as his welding and mastery in car engines.

Joe Woods “Dominator” leads to private and mysterious life. He never talks about his love life. Credible sources say he is not single and is married to a loving racer wife.

He mentioned his wife once when he did an interview with Dragzine. He explained how he got the name “Dominator.” He said;

“My buddy has a website for old-school nostalgia stuff, and when my wife set up an account for me, I needed a name.”

“we used Dominator, and when I found the Midwest Streetcars website, I just used the same name, and it stuck.”

The racer does not share much about his family making it unknown whether he has any children. Even on his very active Facebook and Instagram pages, you cannot trace any photos of his family members.