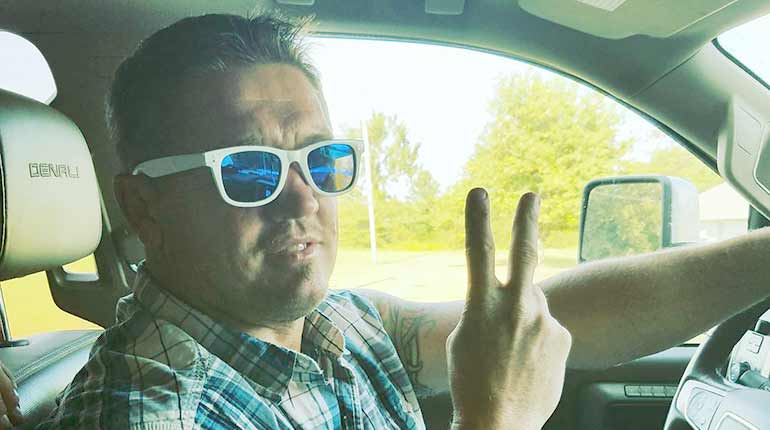 Street Outlaws has had its fair share of talented drivers. One of the most gifted drivers to have ever graced the asphalt is Jonathan Day. He is better known as JJ Da Boss.

Fasting talking, charming, charismatic, JJ Da Boss has all the qualities that make him an absolute joy to watch on screen. Have you ever been curious about JJ Da Boss’ net worth? Well, it’s your lucky day. Also, get to know about JJ Da Boss Kids, his Wife Tricia Day, and their married life.

As such, he is an invaluable member of the cast in Street Outlaws Memphis. Fans and co-stars alike embellish him with praises every time he takes the wheel.

Reality television is one of the most lucrative ventures out there. Cast members on top shows can earn more than $ 20,000 for every episode they appear in. Street Outlaws is a very popular show. As such, JJ Da Boss has a net worth of $ 1 million. 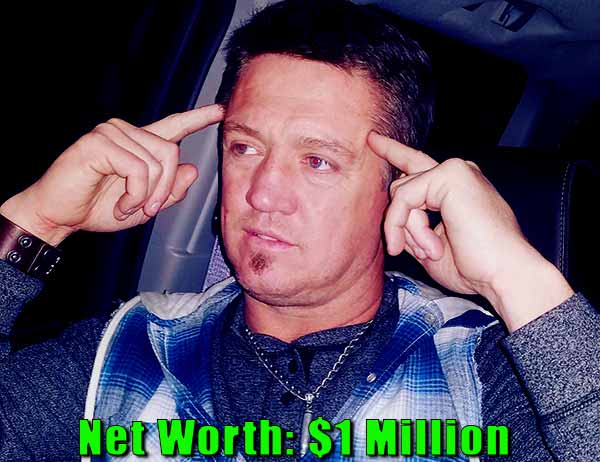 While his actual annual salary is not listed, we did learn that race car drivers earn an average of $ 40,000 per year. This does not include the money the star makes from his show.

When you factor that in, then his earnings are quite substantial. Besides racing and reality television, JJ da Boss also runs a thriving car business, providing him with an alternative revenue stream.

JJ Da Boss’ personal life isn’t as open as his street record sheet. For starters, he has often gone on record to mention that he has a total of 11 kids and five grandchildren. Moreover, everyone knows about his wife, Tricia Day, a.k.a. ‘Midget who is also a street racer. 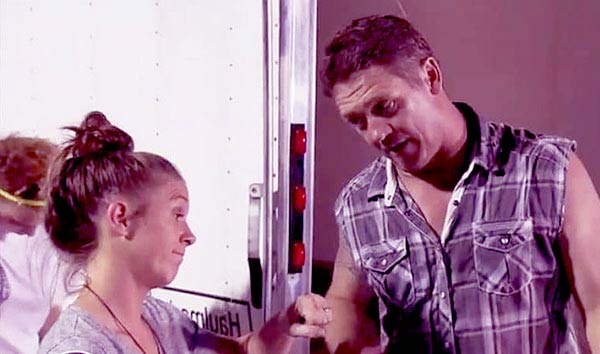 However, many are oblivious to the fact that only four out of the 11 kids are Tricia’s. She has four daughters and a son with him.

As for the rest of JJ Da Boss’ kids, their maternity remains unknown. Sources have it that his grandkids are the product of JJ Da Boss older children as Tricia’s are quite young. To be fair, the mother of four met the Street racer when he was in his 30’s and already with seven kids.

Josh Day, or better known on the Memphis streets as Doughboy, is JJ Da Boss’s eldest son. He is a chip off the old block and just as formidable of a racer as his father. Doughboy was born in Joiner, Arkansas, and spent his entire life learning about cars and popping hoods.

Moreover, he has a loving wife named Chelsea Day a.k.a. Chelarilla who is also the mother of his two kids, Kamden and Novaleigh Day. Together, they form the perfect cheering squad for JJ Da Boss’ son.

Additionally, Doughboy is also the pride of his father amongst his younger ten siblings, two of which are Vada and Aubrey. He drives a 1962 Impala called Debo and has been doing this for the past three years; after his father’s approval, of course.